Recensione: Tasha's Cauldron of Everything 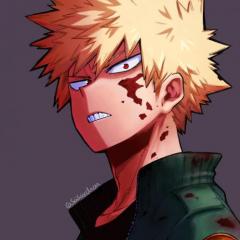