Critical Role: The Legend of Vox Machina - A Breve in Uscita La Serie 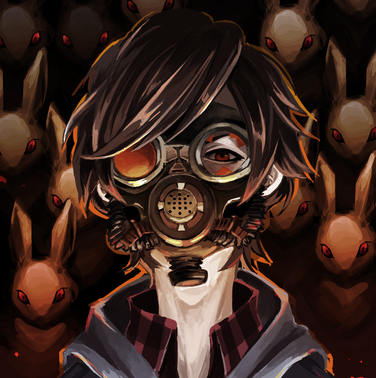