Strixhaven: A Curriculum of Chaos uscirà a Novembre 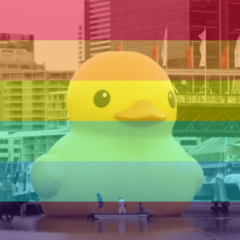