The Fields of Ash

The Fields of Ash - Game Topic 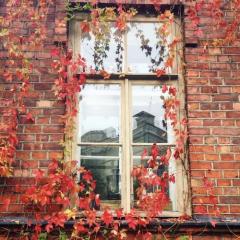