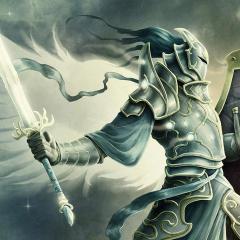 che poi, come scrive Caelic sul wizard CO: " The Most Holy RAW is invoked continuously by those who want to give their arguments the veneer of officiality. The problem is, RAW is generally applie